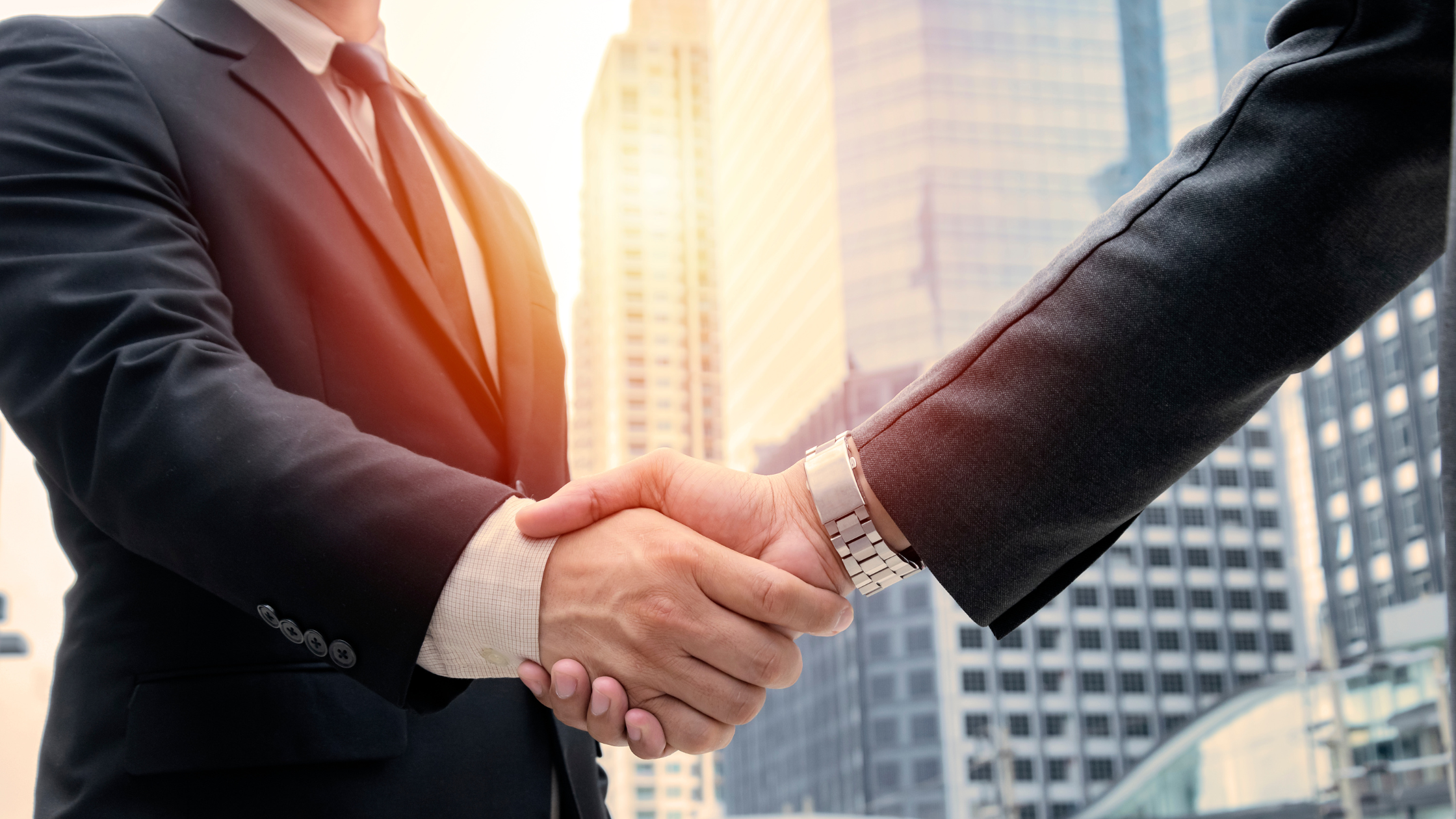 Venture capitalism can be a very lucrative field to delve into – but there is much to consider. If you’ve ever wondered how a venture capitalist firm makes money, look no further. We’ve got the breakdown, below!

Venture capitalists invest funds (capital) in start-up businesses that have promise of  high-growth rates, and in return, they claim a part of the company as their profit. The venture capitalists do not solely contribute to these funds invested. The majority of the fund comes from those called limited partners, and this includes financial institutes and other high-net-worth bodies.

What is Venture Capital?

Venture capital is a form of business financing that provides start-up businesses the capital to start and grow their businesses. These start-up companies are predicted to have exceptional growth potential, which benefits the venture capitalists more at the end of the investment year.

Venture capitalists are more like a middleman between a startup company and a pool of investors (Limited partners).

Venture capital is not a long-term funding method. It is meant to fund a business from its early stages, when it needs to commercialize its products, with no value till it attains more credibility and value in the market.

Providing venture capital for businesses is not risk-free, although it may sound like it. Not all start-up companies later end up meeting the growth potential that they seem to exhibit during their first years. About 1 in 10 companies that capitalists invest in do meet and even exceed the set standards, and that’s how high the risks they take are.

A Brief History of Venture Capital

Venture capital firm was founded as a financial industry after World War 2 by Georges Doriot. He was a Harvard Professor and was regarded as the “Father of venture capital.” In 1946, he founded the American Research and Development Corporation, where he raised $3.5 million and invested in commercialized technologies.

His first investment was in a company whose goal was to create an X-ray technology as a cure and treatment for cancer. He invested $200,000 in the company, and his share went up to about $1.8 million once the company went public.

The Typical Structure of a Venture Capital Firm

This structure is set in place by the Limited Partnership Agreement (LPA), which lays down the terms for the partnership. The terms include; the fund term, the investment period, debt, conflict of interest and time, investment restrictions, successor fund, management fees, placement fees, and many more.

The general partners are the primary decision-makers regarding the investments, and the limited partners have no say or control. However, the majority of the venture capital is contributed by limited partners.

What are Management Fees?

This percentage can, however, be reduced with time. After 5 years of investment, the management fee may become 1.8%, then 1.6% the year after, and so on.

Once the venture capital invested reaches its end date, it undergoes some form of liquidity/exit by trading on the stock market or selling to company acquirers. After this, the initial fund is distributed to all investors; the venture capitalists charge 20% of the profit.

Other Variables to Consider for VC Firms

Before operating a VC firm, other variables need to be considered to avoid failure and disappointment. They include:

If you would like to know about venture capital and how it works, contact us via intrepidfinance.io. 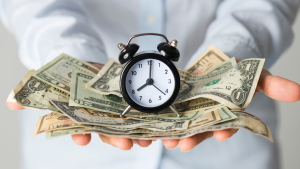 Let’s take a deep dive into why runway is important, and how to make sure you have enough of it. For aircraft to take off 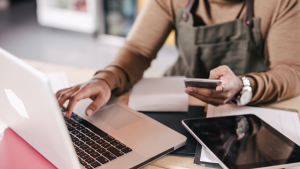 In this article, we give you the full breakdown of bridge loans. Let’s figure out if bridge loans are a good fit for your business. 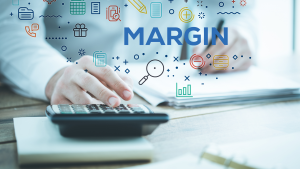 In this article, we take a dive into what gross margin is, how to calculate it, and how to achieve the optimal gross margin for 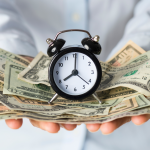 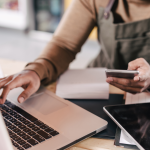 In this article, we give you the full 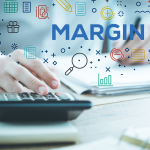 In this article, we take a dive into 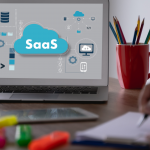 Don’t lose out this year – grow your 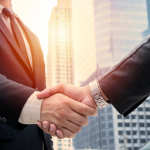 How do Venture Capitalists Make Money?

Venture capitalism can be a very lucrative field