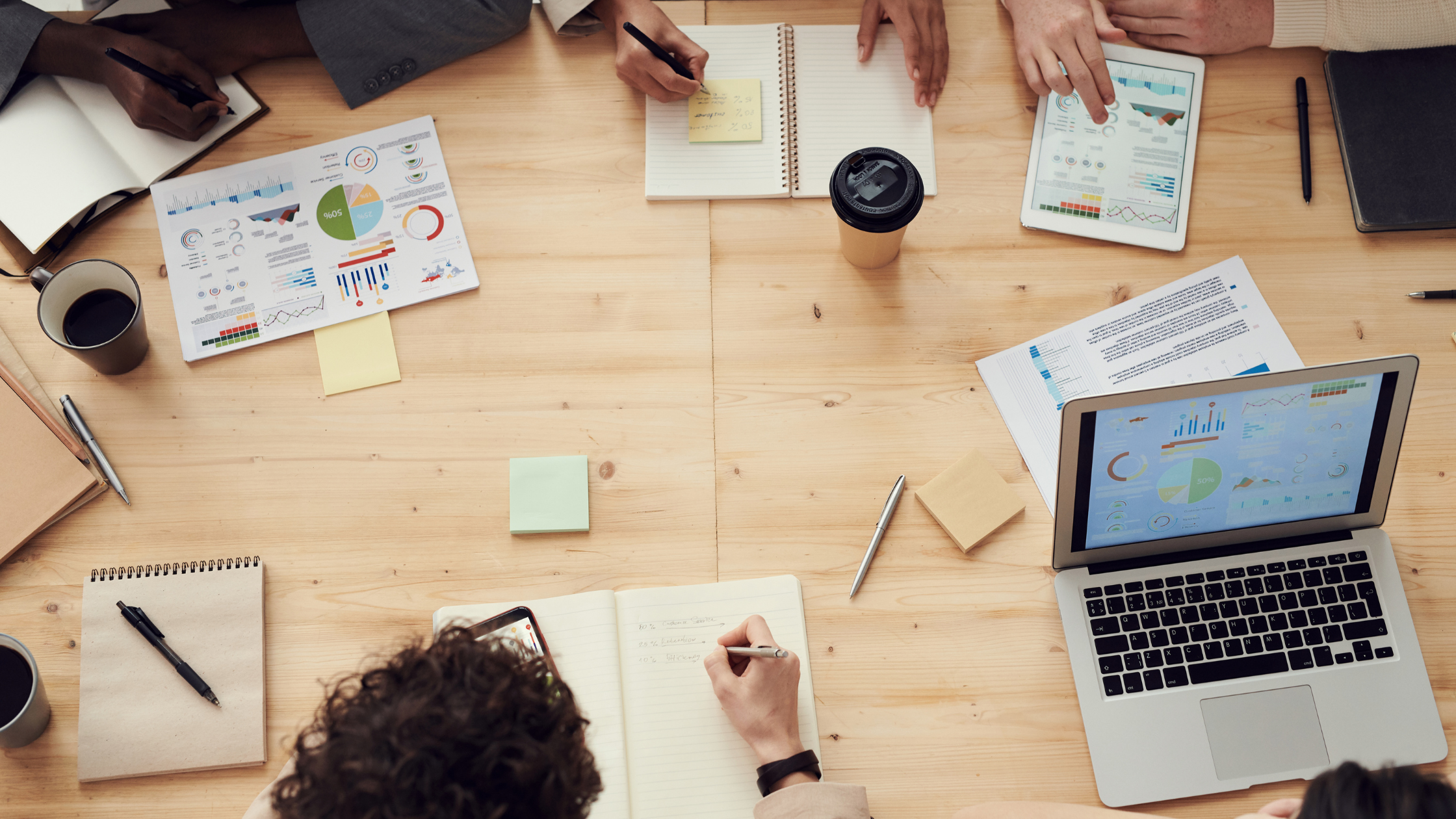 Diversity and inclusion have become hot-button topics in recent years. As the working and wealthy class struggles to resemble modern America, society has put a bigger emphasis on bridging gaps in race, gender, sexuality, and other differentiating factors in the workplace.

America was founded on the dream that even those less fortunate could work hard and pull themselves up to the top. But as we look around those in positions of power, there seems to be a common trend in the way they look, think and promote themselves.

What are Diversity and Inclusion?

Diversity and inclusion refer to the practice of having a workforce comprised of people from different backgrounds, ethnicities, and genders with equal opportunities to contribute and succeed. When we talk about diversity and inclusion in the workforce, we are generally speaking of the internal and external diversity factors that make humans unique.

Internal diversity refers to inherent and genetic differences, such as race, age, ethnicity, or disabilities. These are differences that it’s easy for the eye to recognize, which can often trigger inherent biases and preconceived ideas you may have about certain groups.

How Diversity and Inclusion has Affected the Workforce

The initiative to have a workforce reflective of the modern world has not only changed existing office culture, but also the way new hires are sourced and evaluated.

For example, if you’ve filled out a job application in the last decade, you’re likely familiar with the EEO survey, or Equal Employment Opportunity survey, at the bottom or last page(s) of the form. These voluntary surveys ask applicants to divulge personal information such as race, gender identification, and sexual orientation to keep track of the types of applicants interested in specific positions and ensure everyone has an equal opportunity for employment. Contrary to popular belief (and some current practices) it is illegal to hire someone on the basis of race, gender, or disability history. However, this data is used by HR departments to ensure they are not disqualifying candidates due to civil rights infringements and is reported on in an effort to further understand the diversity gaps between certain positions and industries.

In extreme cases, companies have had to undergo an extreme makeover of their workforce polities or undergo sensitivity training to better understand and cater to minority consumers and coworkers. Think of the example a few years back when Starbucks employees nationwide underwent sensitivity training after a manager called the police on two African American men who were waiting on a meeting. The incident that (rightly so) sparked national outrage caused Starbucks to reconsider its public standing and attempt to rectify the damages by retraining its employees against their preconceived biases of people from other races and cultures in an effort to promote a more inclusive environment.

Whether or not these acts of inclusion are genuine or simply performative is another debate. However, it is still important that these conversations are being had and that companies (at least publicly) are trying harder to understand the minority experience and how better practices can better service their workforce and consumer base.

Diversity and Inclusion in the Tech Industry

Diversity and inclusion have been prominent issues in the corporate world for quite some time. But is inclusivity any different in the seemingly-progressive tech world?

It’s well known that the tech world (as with many of the world’s leading industries) is predominantly white male-dominated. But the more prevalent issue is the disproportionate representation at the executive level.

Nationwide, whites hold over 83% of executive-level positions. In Silicon Valley, the most widely recognized hub for Big Tech, African American workers make up less than 1 percent of executive and manager level positions, while Hispanic workers represent about 1.6 percent. When comparing this to the national population, it’s safe to say these groups are severely underrepresented due to less opportunity and archaic hiring/promoting practices.

The disparagement between women and men across the tech industry has also been a large issue. According to the Pew Research Center, women make up only 25% of the computer science workforce and 14% of engineering jobs. They are also often less promoted and more likely to be underpaid than their white and/or male counterparts.

The positive news? The tech industry is aware and actively trying to fix some of the disparities.

For example, there are more POC, female and LGBTQ+ executives than ever before. Tech giants like Oracle, Infor, Suzy, and HubSpot have all capitalized on minority leadership to bring new ideas and inspire others to take a holistic approach to their marketing and business strategies.

Furthermore, many companies have adjusted their PR and marketing strategies in order to accommodate a more inclusive brand voice. For example, changing their brand logos to Pride colors during the month of June or putting out PR statements to support maligned groups during times of social turmoil. While many people have their opinions on the sincerity of these companies, the underlying sentiment remains: if you want to be competitive in the modern market, inclusion is a necessity, not an afterthought.

The Future of Diversity and Inclusion in Tech

As we look ahead, the future of diversity and inclusion in the tech industry has many who are invested, and optimistic. One reason being the consumer base is getting a lot more observant.

In the age of social media and hashtag activism, it’s increasingly difficult for corporations to get away with offensive or non-inclusive advertising, marketing, or workplace practices without social and/or financial repercussions. Brands looking to remain in their consumer’s good graces will be forced to adapt in order to remain competitive in today’s market.

Furthermore, the emphasis on inclusive hiring and promoting practices has begun to make a noticeable shift in the makeup of the workforce across the tech industry and beyond. We previously mentioned that there are more female, POC, and LGBTQ+ managers, directors, and CEOs than ever before. We expect to continue in the coming years and many more innovative ideas to come as a result.

Some of the top tech firms have unveiled their future plans for combating issues of diversity and inclusion. These may come in the form of supporting social initiatives or putting their money where their mouths are, such as Microsoft CEO Satya Nadella, who has publicly pledged to invest $150 million to double the number of African American managers and senior-level leaders by 2025. Or Mark Zuckerberg, who committed $ 1 billion in spending on companies that were certified as “minority, women, veteran, LGBTQ, or disabled-owned” in 2021 and another $100 million on black-owned businesses. Or Apple, who tries to hire more women and minorities each year. Whether it’s financial support or modernized hiring initiatives, there really does seem to be light at the end of the tunnel and true change on the horizon. We may currently be a long way from the ideal workforce of diverse voices. But getting companies to understand and consciously make an effort on diversity and inclusion is the first step in a long process to achieving true capitalist equality. 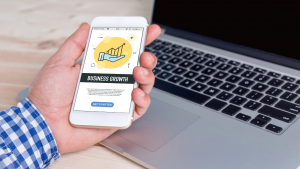 In this article, we’ll explore what T2D3 or triple, triple, double, double means in finance, how it was introduced by SaaS (or software as service 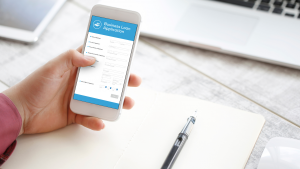 In this article we’ll define and review the 5 key differences between revenue-based financing versus the traditional debt financing methods. The four types of debt 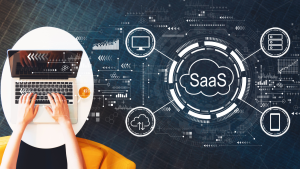 Although we might all be familiar with FAANG or Meta (FB), Amazon (AMZN), Apple (AAPL), Netflix (NFLX), and Alphabet (GOOG), we’ll be taking a deep 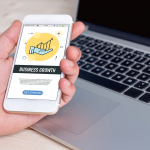 In this article, we’ll explore what T2D3 or 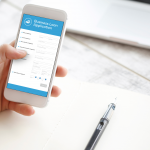 In this article we’ll define and review the 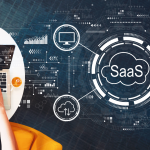 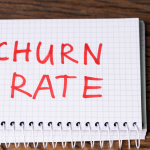 Although Google Analytics and other analytical tools allow 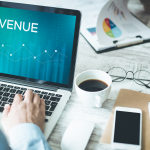 What Is Net New Annual Recurring Revenue All About?

The right metrics are crucial for the financial